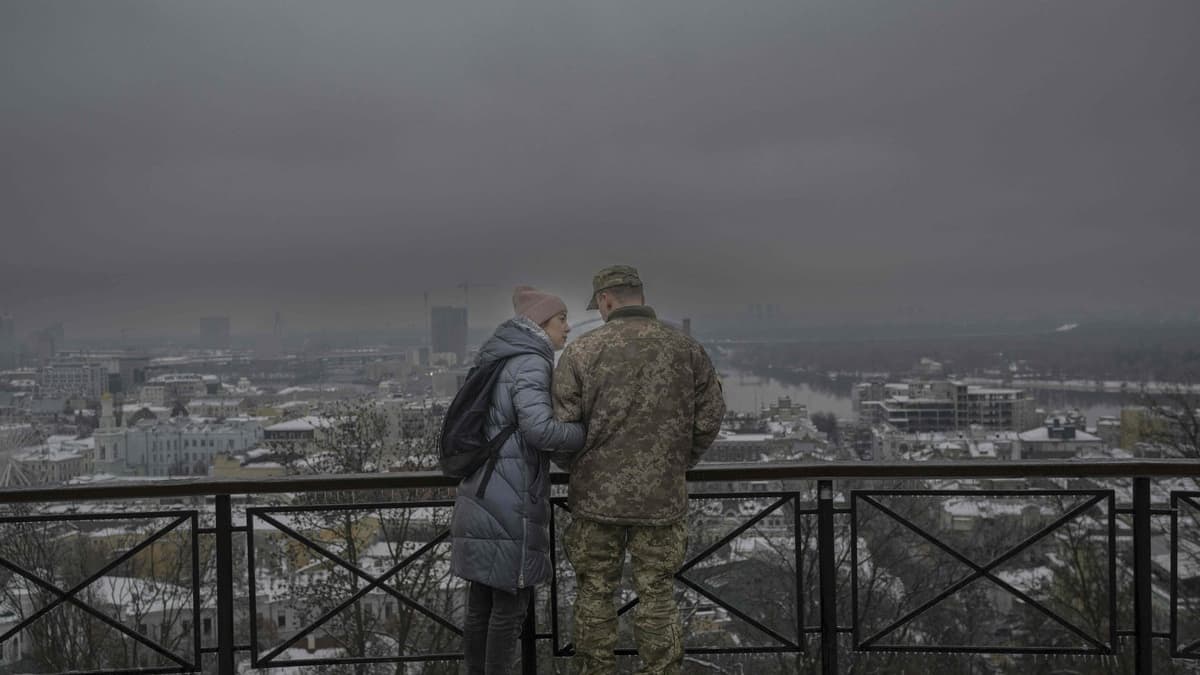 The Russian military on Thursday denied launching strikes on Kyiv, saying the damage in the Ukrainian capital was caused by “Ukrainian and foreign” anti-aircraft missiles.

• Read more: Zelensky denounces “crime against humanity” to UN after Russian attack on infrastructure in Ukraine

• Read more: The Kremlin says it has no doubts about the “success” of its attack

“No strike was conducted in Kiev. “All the damage in the city reported by the Kyiv regime was the result of the fall of foreign and Ukrainian anti-aircraft missiles installed in residential areas of the Ukrainian capital,” said Igor Konashenkov, a spokesman for the Russian Defense Ministry.

He said the Russian military had carried out “massive attacks” the previous day against “the Ukrainian military command structure and its connected energy infrastructure”.

“The objective of the strikes was achieved, all the indicated targets were hit”, he continued, assuring that the bombings “made it possible to damage the reserves of the Ukrainian army, foreign weapons, military equipment and movement by train of ammunition”. “.

Ukraine, especially Kyiv, was largely without electricity and running water on Thursday, as winter sets in, the day after these new massive strikes by Russia, particularly targeting energy infrastructure.