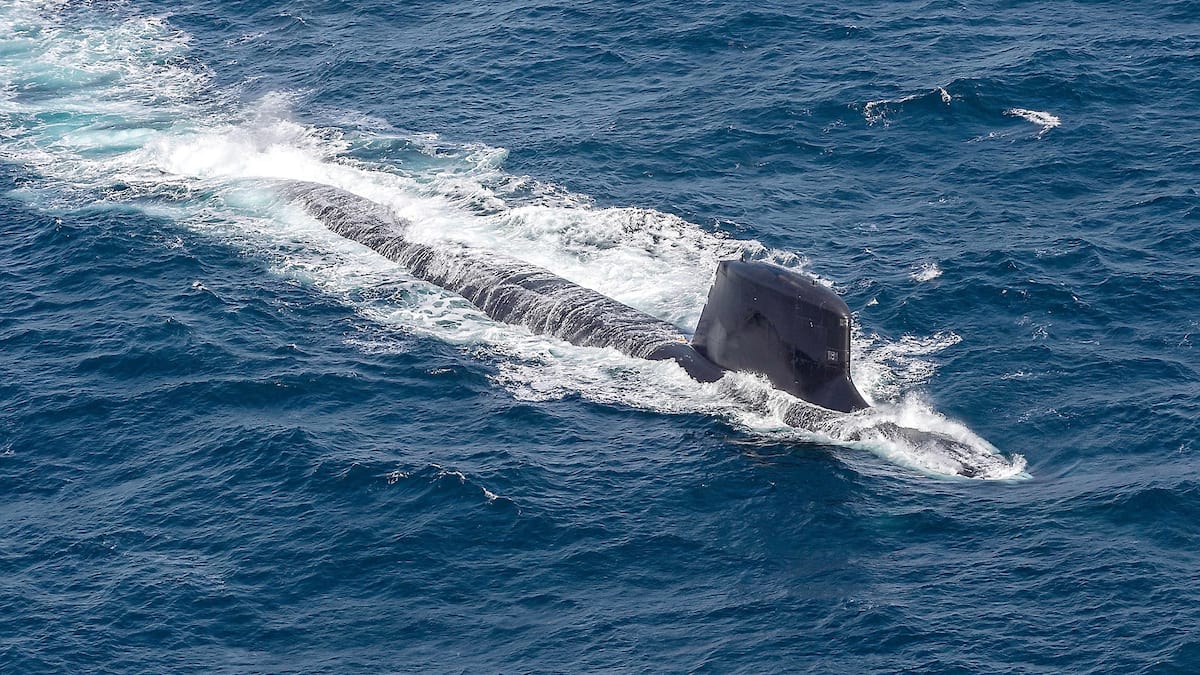 Moscow on Saturday denied allegations by the U.S. military that a Russian warship had chased a U.S. nuclear submarine beyond the Kuril Islands off Russian territorial waters.

According to the Russian Defense Ministry, the Russian Pacific Navy’s “Marshall Shaboshnikov” ship broadcast the news underwater, ordering the Virginia-class submarine to be “sent to the surface immediately.”

Facing his denial, unidentified “routes” were used, forcing the U.S. submarine to “exit Russian territorial waters at full speed,” the ministry said in a statement, which said the incident happened at 7:40 a.m. Saturday. GMT.

The U.S. military has denied the allegations in a statement issued Friday stating “Similar, baseless allegations concerning Russia’s intelligence have been made more than once.

“We are flying, traveling and operating safely in international waters,” said Capt. Kyle Raines, a spokesman for the U.S. Indo-Pacific Command, who declined to comment on the exact location of U.S. submarines in the region.

According to the Russian Defense Ministry, the US submarine was spotted during a routine Russian-Pacific naval exercise near the island of Urup in Russian territorial waters.

Contacted by the AFP, the Pentagon initially said it would “be wary of newspaper articles about this naval incident in the Pacific,” but noted that details could not be confirmed.

The incident comes just hours before a telephone conversation between Vladimir Putin and Joe Biden amid Russian-American tensions around Ukraine.

The Kremlin condemned the US “hysteria” over Ukraine after the call between the two presidents.