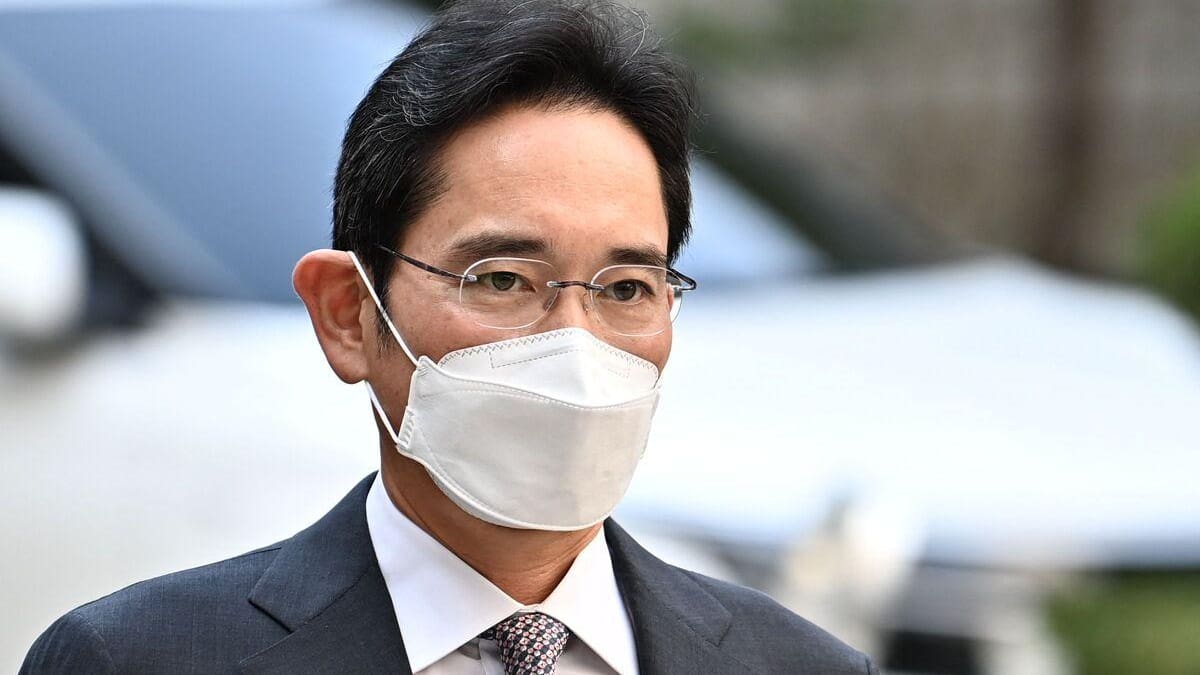 Yonhap said on Tuesday that the heir and practice boss of the South Korean company Samsung had been fined for illegally using the powerful anesthetic propofol.

Seoul District Court has fined Lee Jae-yong, the 238th richest man in the world, 70 million won (52,000 euros), according to Forbes.

He was convicted of repeatedly consuming propofol in recent years at a cosmetic surgery clinic in Seoul.

Propofol is commonly used as an anesthetic in the surgical and intensive care units, sometimes as a drug for recreational purposes. The overdose of this production was responsible for the death of singer Michael Jackson in 2009.

At the hearing in early October, Mr. Lee’s lawyers argued that the material was given to him for medical reasons.

But Judge Zhang Young-se ruled Tuesday that “the amount injected was too high and the nature of the crime was not easy to take into account the social responsibilities enforced by the accused.”

At Tuesday’s hearing, Mr. Lee did not speak and declined to answer questions from reporters.

Lee Jae-yong, 53, is the vice president of Samsung Electronics, the world’s leading maker of smartphones and memory chips.

In fact, he was the architect of the group’s global take-off, and he was the one who lit the torch as the group’s leader since his father, Lee Kun-hee, withdrew due to health issues. The scholar passed away last year.

Lee Jae-yong was sentenced in January to two-and-a-half years in prison for corruption, fraud and other offenses related to the fall of former South Korean President Park Geun-hye.

However, he was granted parole in August by the South Korean government, which was concerned about the consequences for Samsung, the country’s economic pillar.

Mr. Lee is facing legal action in another case, the controversial merger of two subsidiaries that backed his acquisition of the company.

In South Korea, the 12th largest economy in the world, Samsung is the largest of the industrial empires run by the family that dominates the business world.