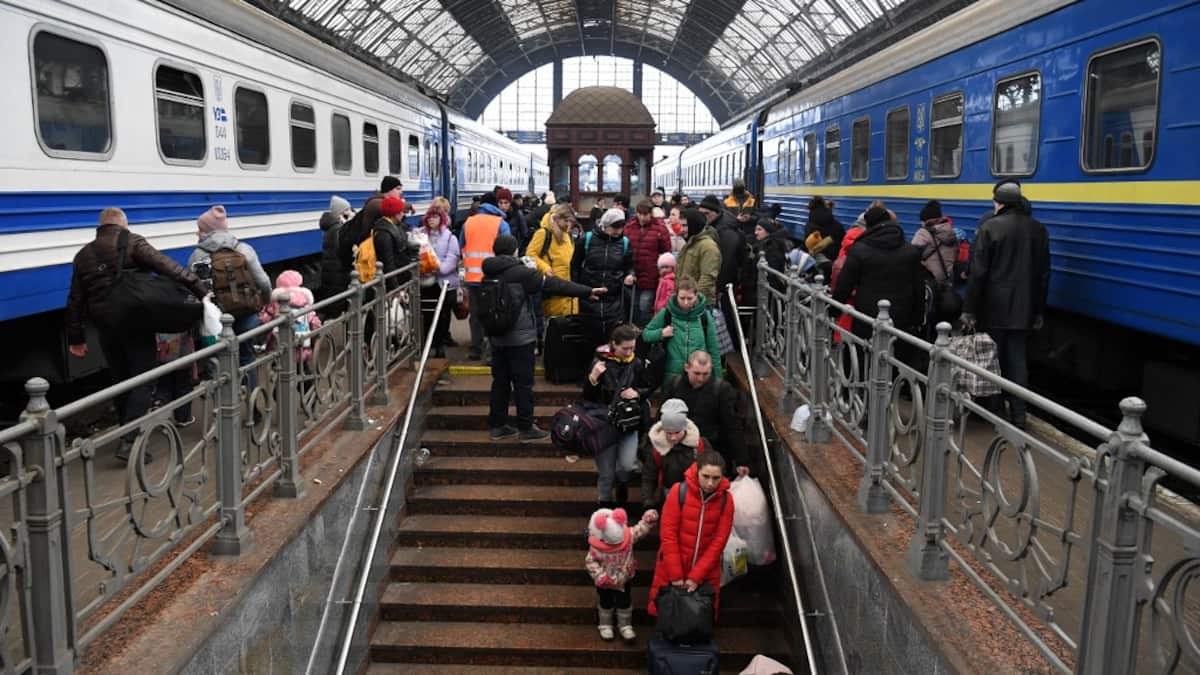 Slovak police said on Sunday that an 11-year-old Ukrainian boy had automatically crossed the Slovakian border with a plastic bag, passport and a handwritten phone number.

Read more: “This would be a historic crime.”

Read more: There is no mercy for Ukrainian citizens

“She came from Saporosia alone because her parents had to stay in Ukraine,” police spokeswoman Denisa Bardiova told AFP. Volunteers took care of the boy who arrived on Saturday and provided him with food and drinks.

The Russian military has been occupying the largest Japanese nuclear power plant in Europe since Friday, where its artillery fire, according to Ukrainians, caused the fire – which Moscow denies has caused.

The boy’s mother took him on a train to Slovakia to take care of his own disabled mother.

“I am so grateful that my baby was saved,” Yulia Pichetskaya said in a Facebook video post on Sunday. “In your small country, there are people with big hearts.”

The boy won everyone’s hearts with his smile, courage and determination, he deserves to be a real hero, ”police said on Facebook.

Local volunteers contacted the boy’s relatives in Slovakia, who picked him up and took him to Bratislava.