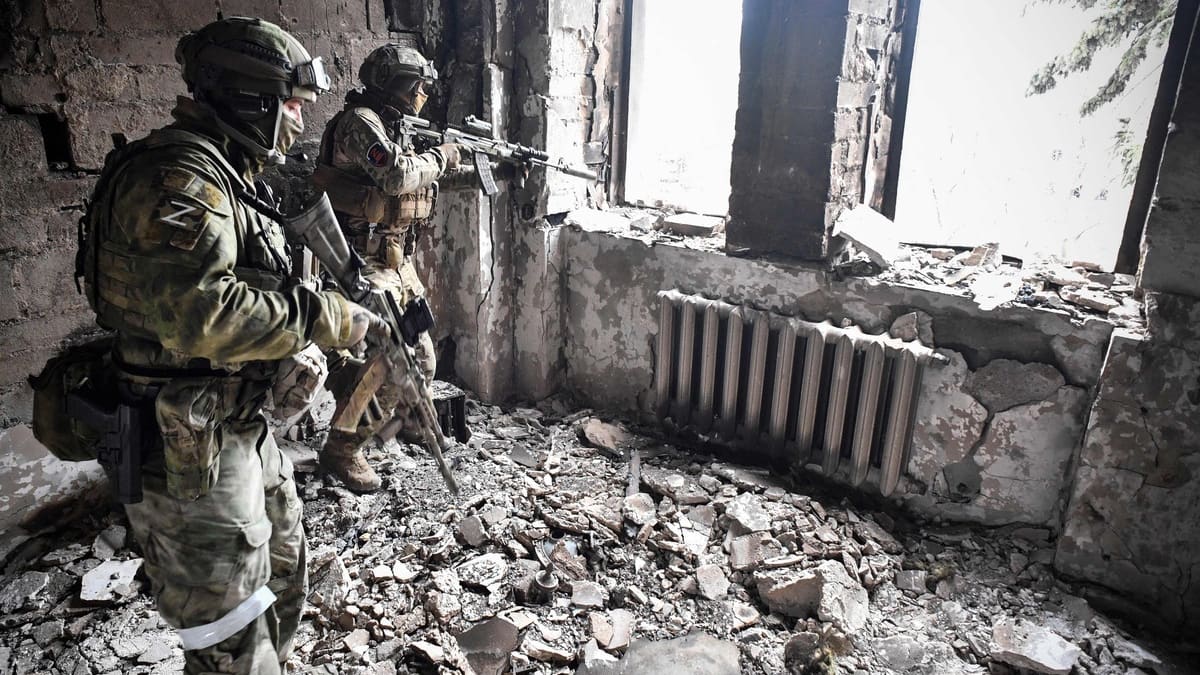 The Ukrainian president said on Saturday evening that the situation in the port of Mariupol was “inhumane” and called on the West to “immediately” supply the heavy weapons he had been demanding for weeks, while Russia said it was controlling almost everything. A new appeal is being made to the city and its last defenders to lay down their arms.

Read more: Another Russian general was killed in Ukraine

“The situation in Mariupol is as serious as it can get. It is simply inhumane,” Volodymyr Zhelensky said in a video message. “This was done deliberately by the Russian Federation. (…) Russia is deliberately trying to destroy anyone in Mariupol ‘in southeastern Ukraine.

According to him, there are only “two options”: “to reduce the pressure on Mariupol” to “immediately lift all heavy weapons, aircraft and all that Ukraine needs from its partners” without exaggeration. The city had a population of 441,000 before the February 24 invasion.

“One – the path of negotiations, in which the role of partners must be decisive,” the Ukrainian president continued, “the search for a” military or diplomatic “solution has been a” daily “activity from the beginning. The siege however proved to be “very difficult.”

Remarks by the Russian Defense Ministry when the last Ukrainian fighters stationed at the Azovstal metallurgical complex were told to stop fighting at 6:00 am (0300 GMT) Sunday, Moscow time, and to evacuate before 1300 (1000 GMT).

“All those who lay down their arms are guaranteed to save their lives,” the ministry promised in a telegram. “This is their only chance.”

In addition to this protest pocket, he said, “the entire city of Mariupol was removed from the Nazi Azov organization by militants, foreign mercenaries and Ukrainian soldiers.”

S left their country in the last 24 hours.