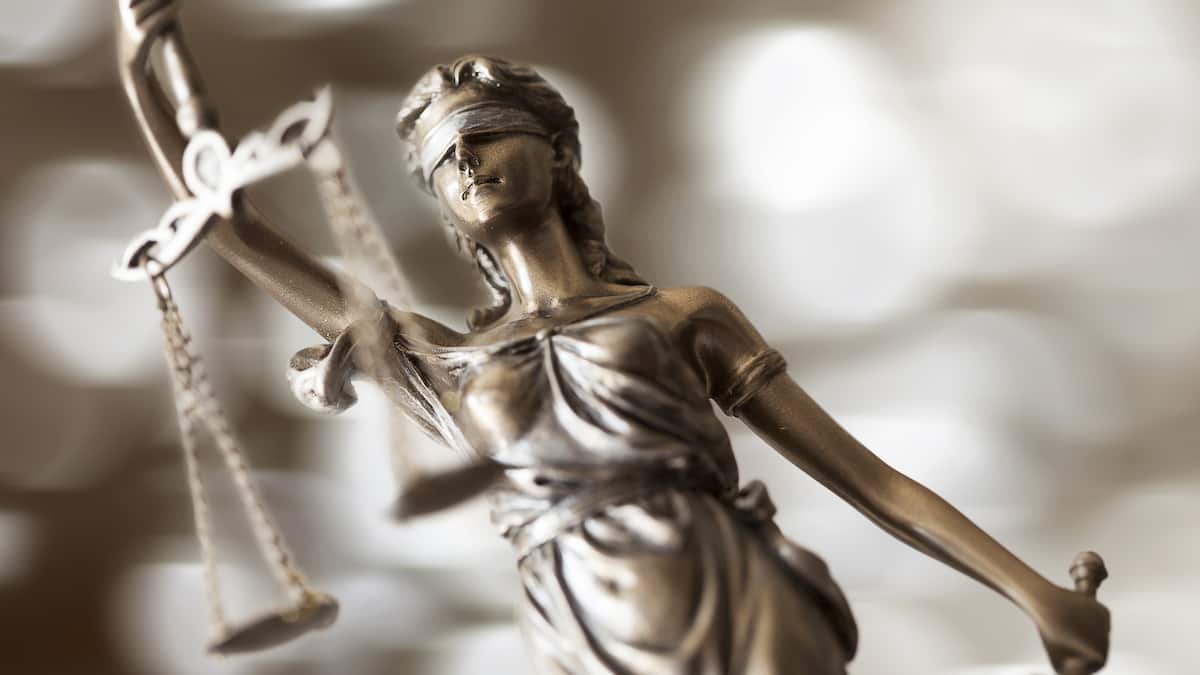 U.S. Justice Secretary Merrick Garland announced Wednesday that the Russian oligarch Konstantin Malofeev has been charged in the United States with violating US sanctions imposed after Russia’s occupation of Ukraine.

He said the billionaire had been identified by the US Treasury as one of the main sources of funding for Russian supporters of separatism in Crimea and material support for the Donetsk “Republic” in eastern Ukraine. Carland said.

“After US approval, Malofeev sought to circumvent sanctions by using allies to covertly acquire media companies throughout Europe,” he told a news conference.

Deputy Justice Lisa Monaco said this was the first allegation made by a Russian oligarchy in the United States since the Russian invasion.

Konstantin Malofeev is already being targeted by European sanctions, and Brussels sees him as a fundraiser for pro-Russian separatists in eastern Ukraine.

“The Russian government has recently used a similar infrastructure to attack Ukrainian targets,” he said. “Fortunately, we were able to close this botnet before using it.”

“Thanks to our close cooperation with our international partners, we were able to detect the infection of thousands of network computers” and “disable GRU control over these computers before using the botnet as a weapon”. US Secretary of State.