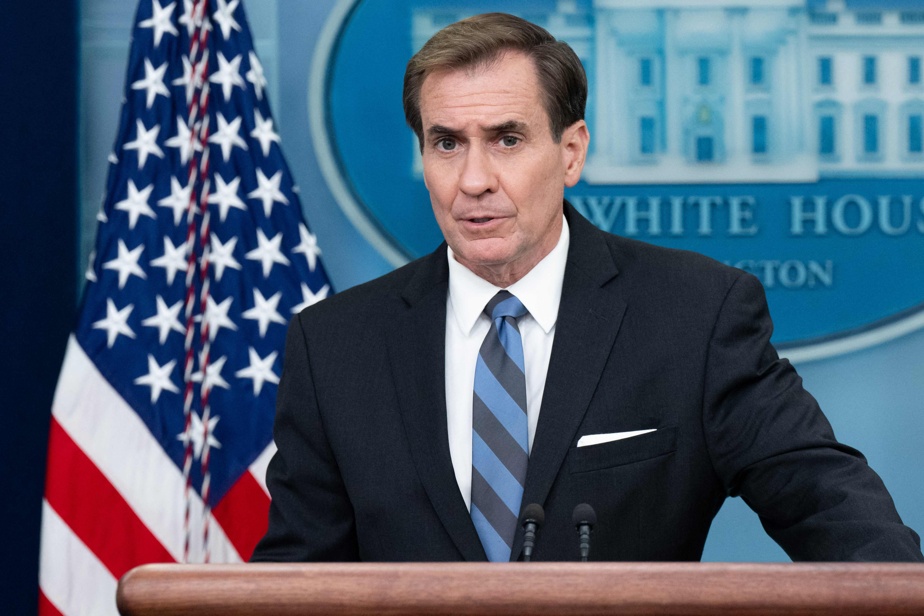 (WASHINGTON) Moscow may announce one or more “illegal” referendums in occupied Ukraine as early as this week, White House spokesman John Kirby said, in an attempt to justify the annexation of Ukrainian territories by Russia.

“We have information that Russia continues to prepare fake referendums” in the separatist regions of Kherson (south), Zaporizhia, Donetsk and Luhansk, and Karkiv, said Mr Kirby, a spokesman for the Administration for National Security Affairs. .

“The Russian leadership has instructed to prepare to hold these referendums,” he added. “In fact, we expect a Russian announcement of the first or the first of these fake polls by the end of this week.”

“The United States and the international community have been very clear that any attempt to control Ukraine’s sovereign territory would be considered illegal,” Kirby continued.

“The US expects Russia to manipulate the results of these referendums to pretend that the Ukrainian people want to join Russia,” the US spokesman charged. “It’s just wrong.”

He cited several polls conducted in recent months among Ukrainians in Kyiv-controlled territory that show more than 90% of Ukrainians do not want ties to Russia.

“We will continue to mobilize the free world and encourage our allies and partners to support Ukraine in defending its sovereignty,” he stressed.