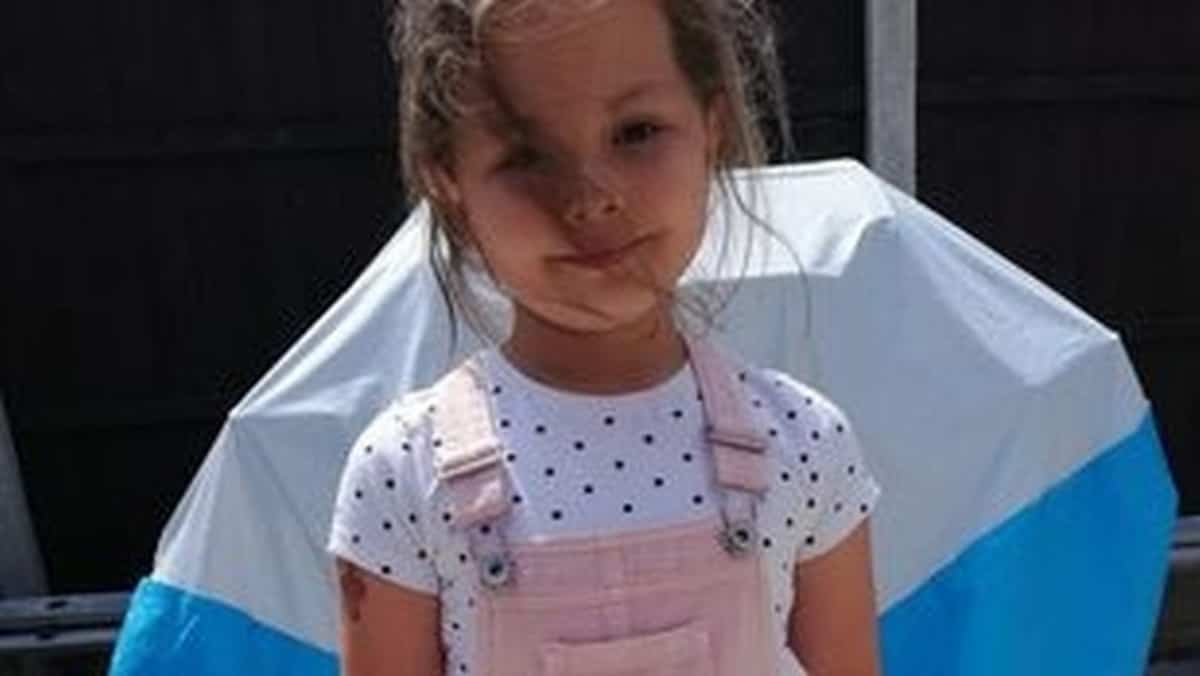 British police appealed to the public on Tuesday to find a man who shot and killed a nine-year-old girl when she broke into her home while chasing another man.

The mother of nine-year-old Olivia Pratt-Korbel opened the door to her home in Liverpool (Northern England) on Monday evening after hearing a noise in the street.

A man then sped up, followed by a second, who opened fire indiscriminately, wounding the mother of the family and killing the little girl behind her.

Police in Merseyside, a district of Liverpool, renewed calls on Wednesday to expose the perpetrator of the murder, which shocked Britons.

“This is not the time for those who know who is responsible to remain silent. It’s time to make Merseyside a place where the use of firearms on the streets is completely unacceptable and those who use them must be held to account,” local police officer Mark Kameen said in a press release.

“Tell us directly or anonymously if you have seen, heard, filmed or know anything,” he added.

15 years later, an 11-year-old boy returning home from a football game was shot and killed a few miles away, making headlines Wednesday.

“Which side are you on?” The local newspaper, the Liverpool Echo, urged its readers not to “leave the city to thugs”.

My thoughts are with the family of Olivia Pratt-Corbel and the people of Liverpool following this horrific, senseless shooting.

It’s an unimaginable tragedy, we’ll make sure @MerseyPolice Get everything you need to catch those responsible for Olivia and bring them to justice.

A 35-year-old man, who was shot in the attack and hospitalized, will be arrested and charged with violating the conditions of his release from prison, police said.

Her friends left the girl behind and rushed her to the hospital.