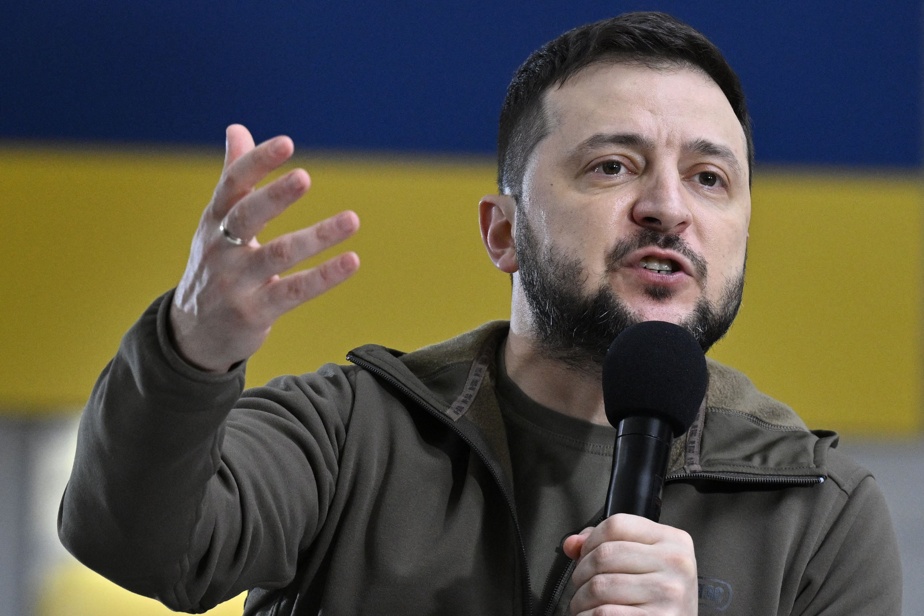 (Kyiv) Ukrainian President Volodymyr Zhelensky on Thursday announced the launch of an online crude funding site to help Kiev win the war against Russia and rebuild the country’s infrastructure.

“With one click, you can donate funds to help our defenders, save our citizens and rebuild Ukraine,” he said in English in a video announcing the launch of the United24 operating system on Twitter.

“All funds will be transferred to the National Bank of Ukraine and allocated to the relevant ministries,” he said, noting that reports on the distribution of funds would be published “every 24 hours”.

“We have the only chance to stop the war and rebuild what Russia destroyed,” said Volodymyr Zhelensky, who has made extensive use of the Internet and social media since the war began.

Volodymyr Zelensky promised that Ukraine’s contributions would be “always remembered”.

Site, site u24.gov.ua states that funds will be allocated to respond to issues such as “security and demining”, “medical assistance” and “rebuilding Ukraine”.

Arzu
See also  Kiev: Russian saboteurs were hunted down during a curfew order