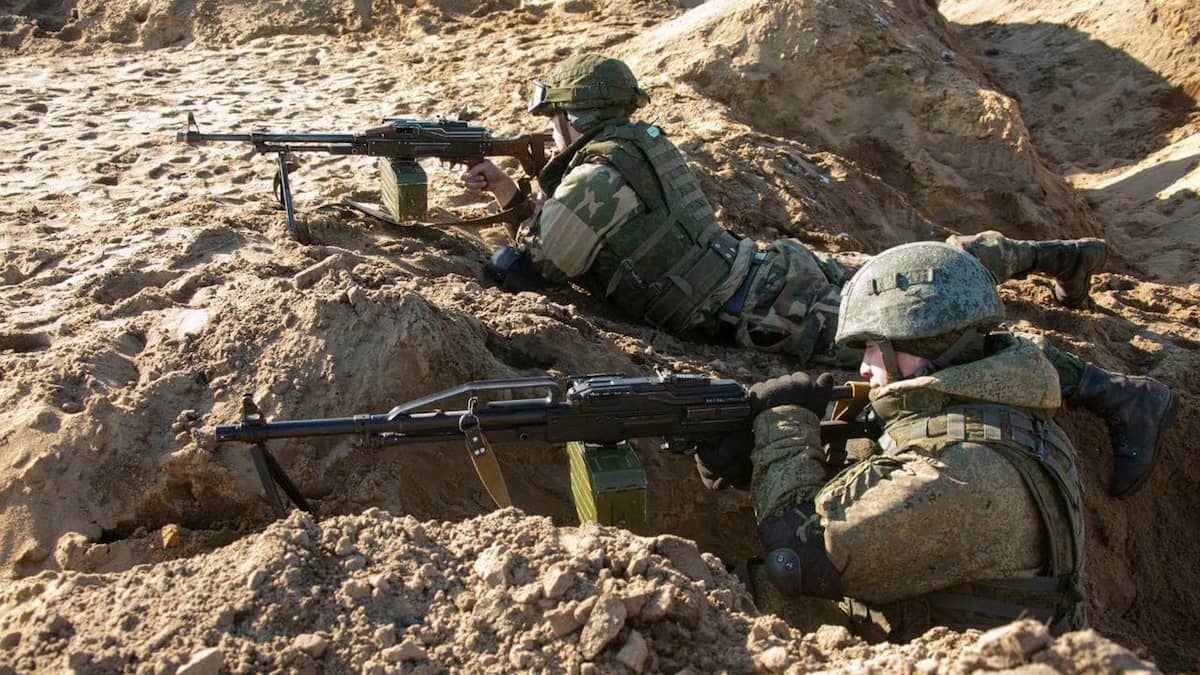 A senior US official said on Wednesday that Russian President Vladimir Putin had already “almost 100%” prepared troops for the invasion of Ukraine.

Read more: A state of emergency has been declared in Ukraine due to the threat of Russia

An unnamed security official said Putin had “almost 100% of all the forces we calculated he would deploy” to occupy Ukraine.

According to this source, 80% of the more than 150,000 Russian soldiers on the Ukrainian border are on the “battle line” and have gathered in an attack organization a few kilometers from the border.

The Russian president “is as ready as he can be,” the official continued, adding that “it is up to Mr. Putin to decide whether or not to really go there.” “They can go there at any time,” he insisted.

On Tuesday, US President Joe Biden said the invasion had already “begun”, but the United States said there was no independent evidence that Russian troops had moved into Ukrainian territory.

“We have not yet been able to confirm whether the Russian military has moved to Donbass,” the official said Wednesday.

However, he added that “we have every reason to believe that they have infiltrated the pro-Russian separatist territories of Donetsk and Lukansk.”

The U.S. military generally uses surveillance aircraft to monitor the enemy’s military operations, and the weather can sometimes be a barrier to their vision.

Listen to the analysis of Dominic Arel, head of Ukrainian studies at the School of Political Studies at the University of Ottawa.