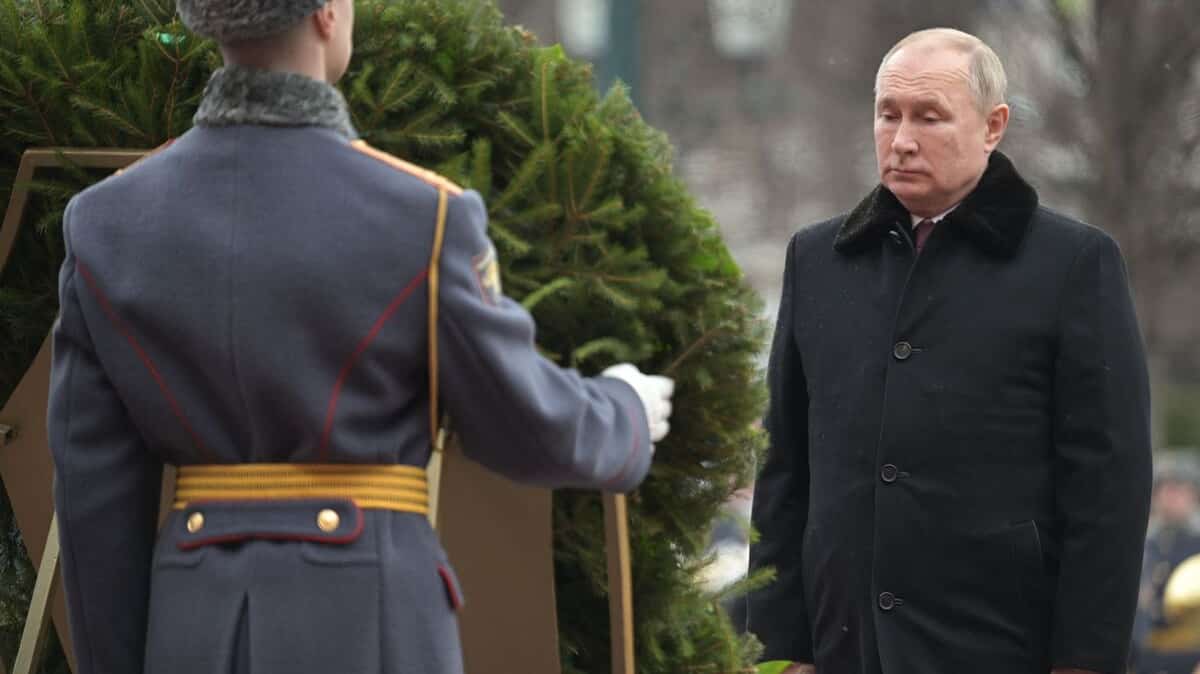 Russia on Wednesday promised a “strong” and “painful” response to US sanctions announced by Washington following Moscow’s recognition of separatist areas in Ukraine.

Read more: Ukraine is mobilizing its presence and telling its citizens to leave Russia

Read more: The Ukrainian Security Council has called for a state of emergency

Read more: The crisis in Ukraine will affect your portfolio

“There can be no doubt: there will be a strong response to sanctions, which need not be symmetrical, but well-calculated and painful for the US side,” the Russian Foreign Ministry said in a statement.

On Tuesday, the United States announced “first tranche” sanctions, warning that further action would be “on the table” in the event of a Russian “increase” in Ukraine, aimed at cutting off Russia’s access to Western funding.

A US official has warned that the Russian banking sector as a whole could be targeted by sanctions.

“Russia has proven capable of mitigating harm, regardless of the cost of sanctions,” the Russian diplomat said in a statement, adding that sanctions would not affect Russia’s willingness to defend its interests.

The statement added that while Washington condemned “restraint and intimidation”, Russia would always be “open to diplomacy on the basis of principles such as mutual respect, equality and mutual interest.”

In particular, Berlin shut down the massive Nord Stream II gas pipeline project, which would bring even more Russian gas to Germany.

These measures are currently modest compared to those promised during the invasion, and Russia can boast of accumulating nearly $ 640 billion in its foreign exchange reserves and $ 183 billion in its sovereign assets fund to deal with them.

See also  Texas: Handcuffed, she enters a school and saves her sons