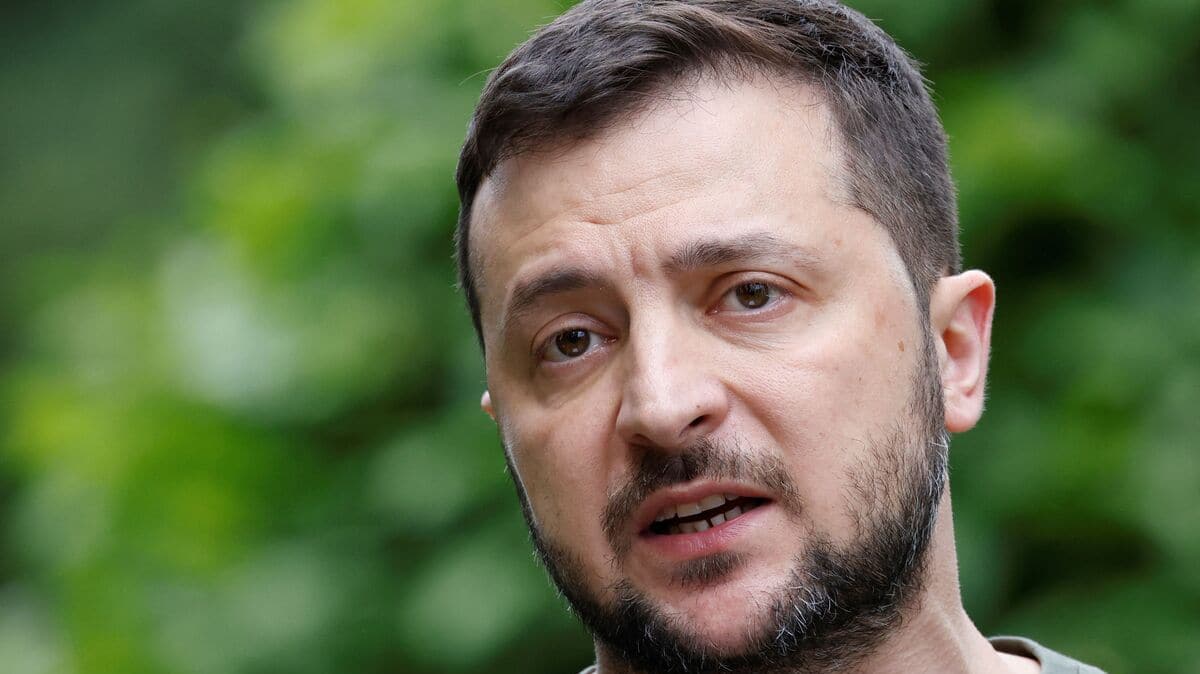 On Wednesday evening, Ukrainian President Volodymyr Zhelensky announced that he would end diplomatic relations with Syria after the Damascus regime recognized the independence of the pro-Russian separatist republics Donetsk and Lukansk, which have been backed by Moscow since 2014.

Read more: A pro-Russian separatist leader wants to capture the whole of Ukraine

“There will be no more relations between Ukraine and Syria,” he said. In a video released in the Telegram, Zhelensky said that the “sanctions pressure” against Russia’s ally Damascus would be “even greater”.

“This is an unimportant story,” he whispered, wanting to highlight the signing of an agreement with Brussels for a “visa-free transport” regime for transporting goods from Ukraine to the EU.

Syria has previously announced its recognition of the independence of the pro-Russian separatist republics of Donetsk and Luhansk, the first foreign country to do so.

Until now, Moscow had only recognized the independence of these two regions in eastern Ukraine in February, just days before the start of the Russian invasion.

“Syria has decided to recognize the independence and sovereignty of the Luhansk People’s Republic and the Donetsk People’s Republic in accordance with the common will and desire to establish relations in all regions,” the Syrian Foreign Ministry was quoted as saying. By the official news agency SANA.

“According to the rules, the authorities of the two countries will communicate the structures for strengthening relations, including the establishment of diplomatic relations,” the source added.

This is not the first time Syria has expressed its support for areas officially recognized by Russia.

In 2018, Damascus recognized the independence of the separatist regions of Abkhazia and South Ossetia in Georgia.

Syria and Russia have been allies for decades, but relations have been significantly strengthened by the Syrian conflict and Moscow’s military intervention with the regime of Bashar al-Assad since 2015.