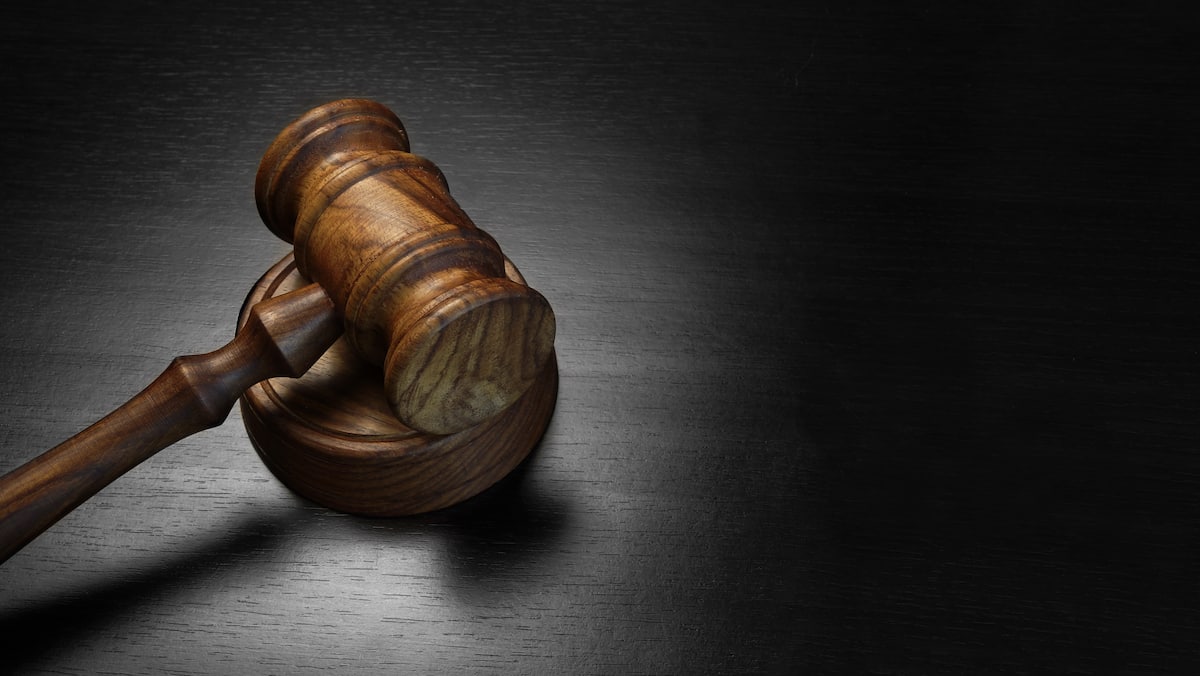 Four men were sentenced Friday in northern France to 10 to 20 years in prison for torturing and nearly beating a two-year-old child to death for two weeks, allegedly using it “like a soccer ball.”

The mother, who was accused of not condemning the violence and not immediately getting treatment for her rescued son, was sentenced to four years in prison, which can be commuted. He has lost parental authority over his two sons.

The main defendant, considered the “leader” of the group, was convicted of “torture and barbaric acts” and sentenced to 20 years in prison by the North’s Assistant Court.

The man, who handed over the boy to his mother in December 2018 in Auberchicourt, in the Northern department, indicated that he had “incited” a dynamic of “unheard of violence, freely exercised” on him for 15 days. General advice.

During the alcohol-fuelled evenings, the accused, to varying degrees, bound the child with Scotch tape, used it “like a football”, trampled it, pushed it down the stairs or deprived it of sleep.

The man’s companion was convicted of torture and sentenced to 15 years in prison. The couple has completely lost parental authority over their five daughters.

Hearing this verdict, the woman collapsed into the box in tears.

Two other distant relatives who participated in the torture were sentenced to 12 and 10 years in prison.

Emotionally “withered” after a “terrible” childhood, the main aggressor has an IQ “in the range of mild mental retardation,” according to personality surveys.

See also  Russia wants to strengthen its positions in the Arctic

“The key is to teach kids that when defendants get out of jail, they’re going to be adults. Me Alain Reisenthel, a lawyer for the various children involved, congratulated them through their temporary administrator, LaSauveur du Nord, “that they will be safe” and that their parents “cannot make the slightest decision about them”.

Now seven years old, the tortured boy suffers significant neurological and psychological sequelae, the lawyer says. “It took him a year to learn what a smile was, and two years to relearn how to walk.”