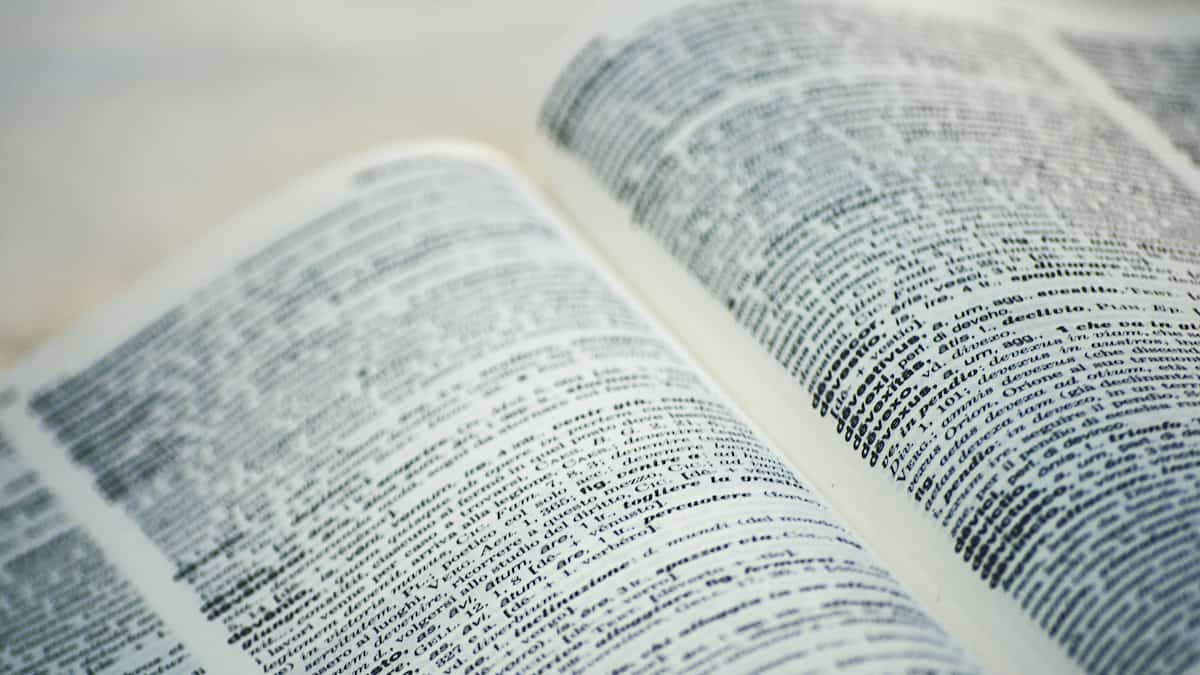 Since the first name of a 12-year-old Indonesian boy, the first 11 letters of the alphabet have been going viral for the past few days.

In fact, the French site reports that Abcdef Ghijk Zuzu saw his name spread on the Internet after a child who wanted to be vaccinated had some problems. 20 minutes.

The boy, who lives in Indonesia’s South Sumatra province, was confronted by health workers when he said his first name.

He had to show his identity card and the embroidered name on his shirt to prove that his name was actually Abcdef Ghijk and that it was not a joke.

The father had to explain that he was a crossword puzzler, which is why his first child had this name. The father of the young Abcdef Ghijk said it took him six years to choose the name.

The father plans to use the same concept when it comes to naming other children. Fortunately, Abcdef Ghijk’s brothers had the opportunity to see their father change his mind. Yahoo News reports that two boys, Nopq Rtuv and Xyz, were eventually baptized by Ammar and Athur.

Also, Abcdef Ghijk told some Indonesian media that he was ridiculed at school for his unusual name.