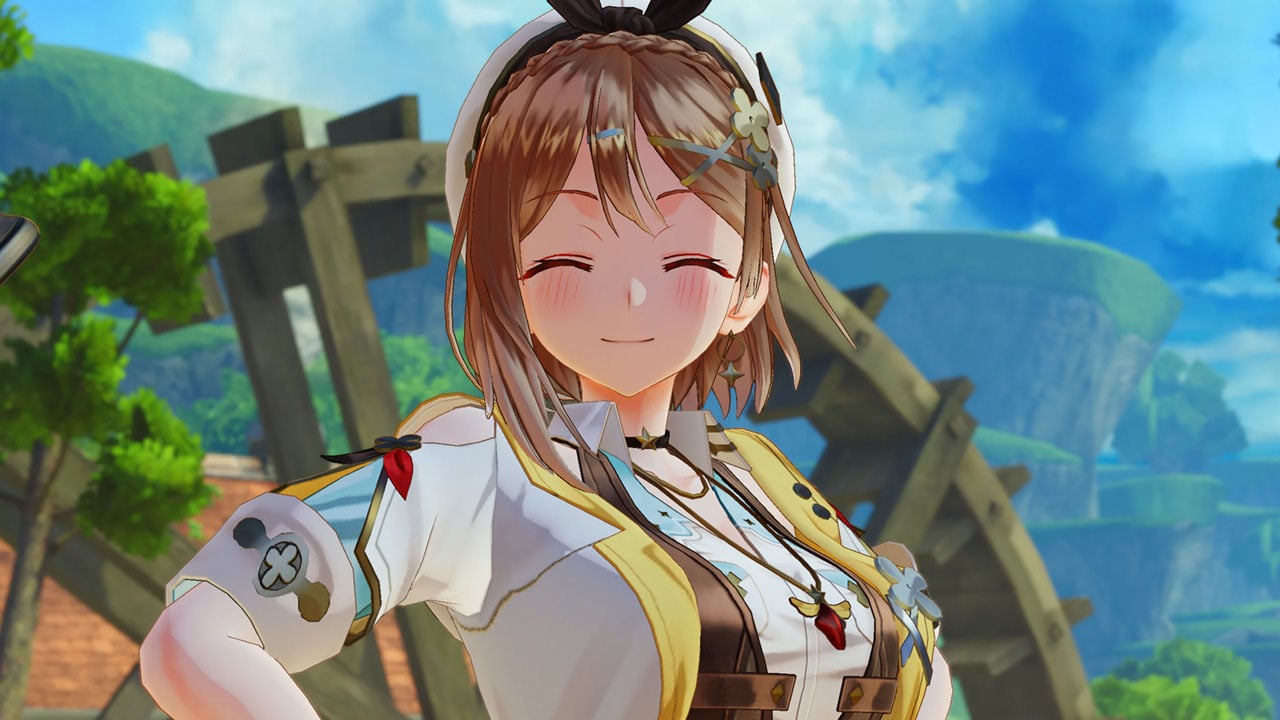 In a statement, producer Junzo Hosoi said that additional time was required to “finish the finishing touches” to the game.

Get the full statement from Hosoi below.

message from the producer

We apologize for this delay to everyone who was looking forward to our release Atelier Risa 3.

In order to make this game a suitable finale for Ryza and her friends, we have taken on challenges such as adventure in a wide open field and graphics that express the charm of these characters to the fullest extent.

Our team will be taking this extra time to fine-tune so that we can give all of you who have been following the series the best possible experience of Ryza’s coronation and adventures with her friends.

We’re working on improving the game to make it worth the wait, so we appreciate your patience until the game is released.