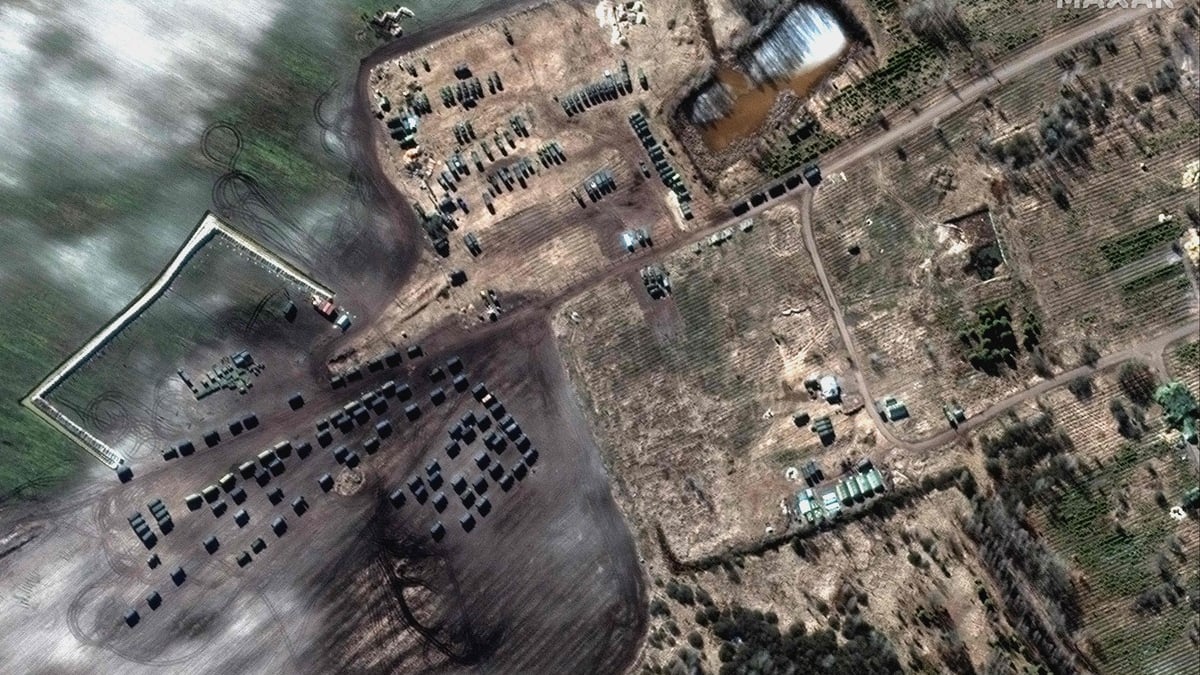 The White House on Wednesday announced new “catastrophic” sanctions against Belarus and the Russian defense establishment.

The US administration explained that the US was imposing on Minsk the same “severe export control measures” already imposed on Russia after the Ukraine invasion.

Clearly, Washington will impose an “almost total ban” on the sale of equipment to the Belarusian military, according to the Ministry of Commerce.

The White House explains that this should prevent sanctions aimed at Russia by smuggling weapons or defense equipment through Belarus.

The U.S. administration, which has not allowed a single day to pass without announcing new sanctions, has decided to target the Russian defense establishment, the statement said.

Their assets in the United States will be frozen and they will be barred from all transactions with US companies or individuals.

Washington has also decided to stop exporting equipment and technology needed for the oil industry to Russia as a way of attacking Vladimir Putin’s regime’s key source of income.

The White House has insisted that all sanctions have been lifted since the start of the Russian invasion, in close coordination with US allies.

For example, the European Union announced new sanctions on Minsk on Wednesday.