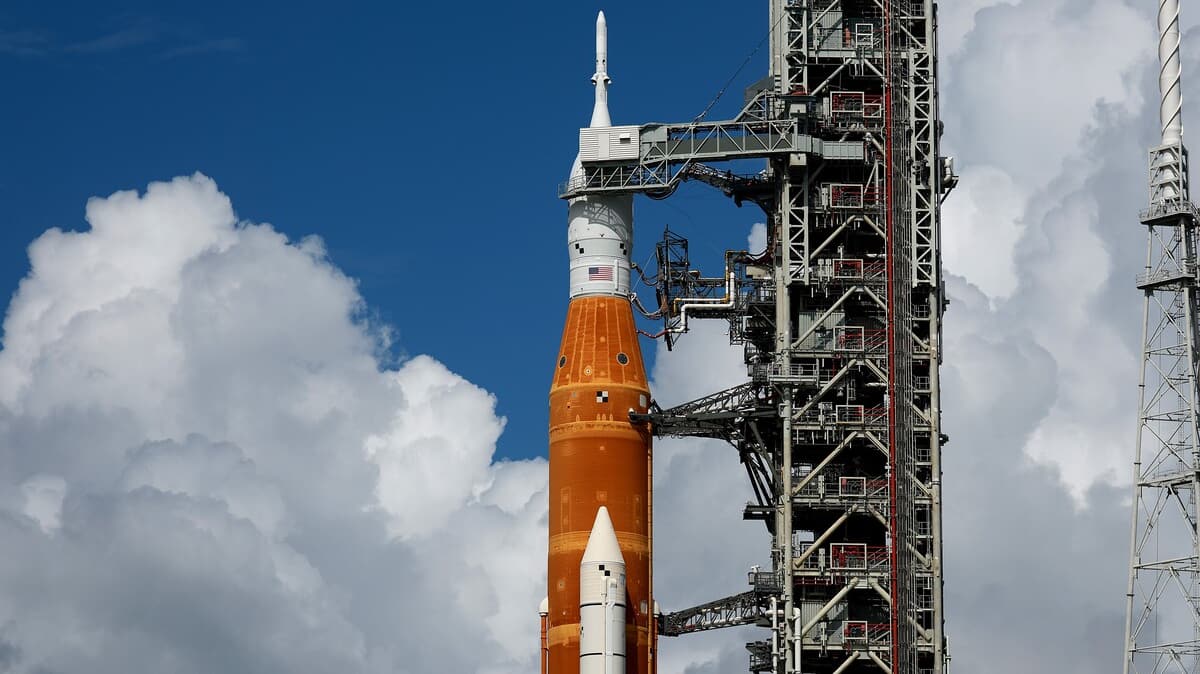 NASA will launch the SLS mega rocket from the Artemis program at approximately 8:33 a.m. Monday.

• Read more: In the video | NASA’s new rocket will launch to the moon in 12 days

The rocket is to land on the moon, with the aim of establishing a lunar base on which scientific experiments can be carried out.

Minister of Innovation, Science and Industry, François-Philippe Champagne, passes by Cape Canaveral, Florida to witness the launch. It explains what the journey consists of.

“We are making history. Young people will grow up with Artemis, as it returns to the moon, and Canada will lead the way. “Tomorrow will be the first of three missions to carry out radiation tests,” he said.

“We will be the first person after the Americans to orbit the moon. It’s a great time for space exploration, and Canada is first in line,” said Minister Champagne.

500,000 people are expected around the rocket launch site. US Vice President Kamala Harris and other dignitaries will attend.

***Watch the full interview above***