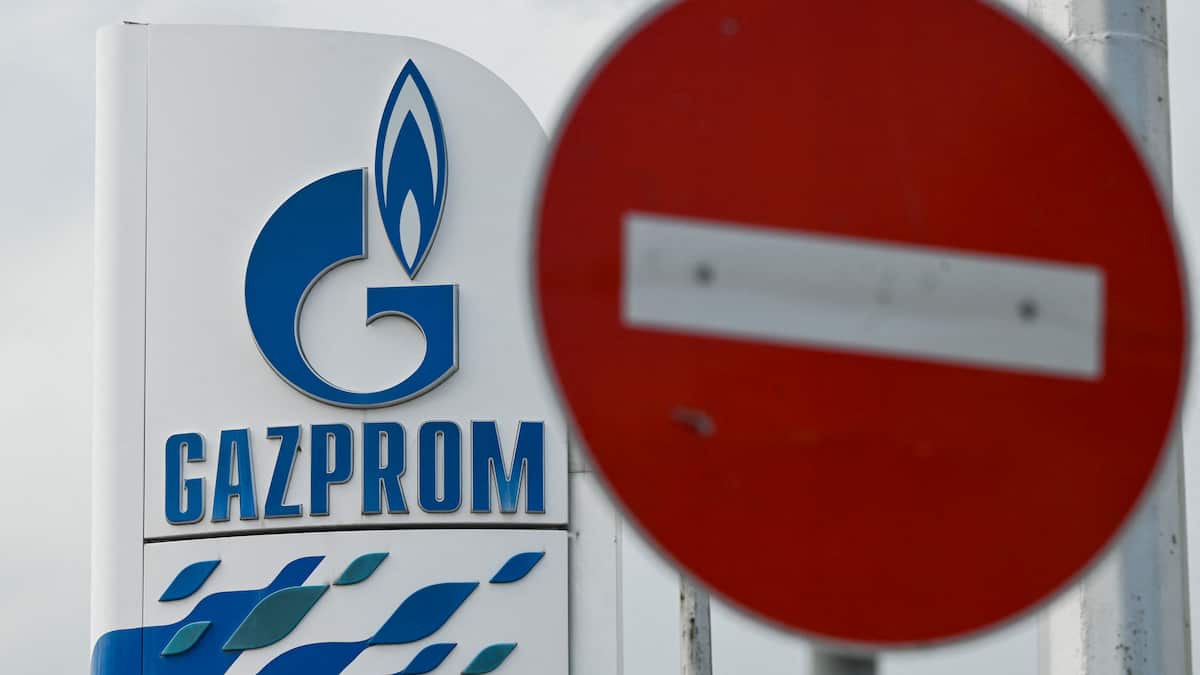 Russia cut gas supplies to the EU via the Nord Stream gas pipeline, “a gas torch” at the loss “because its tanks are full”, lamented European Energy Commissioner Kadri Simpson on Tuesday.

“We see Russia and its companies using natural gas as a weapon. They have cut off supplies to Europe, but (…) they have no other gas pipelines to the rest of the world, and their underground reservoirs are full,” the European commissioner told reporters during a visit to the Indonesian capital Jakarta. .

“Our satellites have recorded gas leaks and natural gas flaring, but this is very bad for the environment because methane is the second most harmful gas in terms of greenhouse gases”.

Europe is at risk of facing severe gas shortages this winter after Russian giant Gazprom announced on Friday that the Nord Stream 1 gas pipeline would be completely shut down.

The Kremlin has linked the cutoff to the strategic gas pipeline to economic sanctions imposed by the West after Russia invaded Ukraine.

And, following the EU’s decision to do away with Russian oil altogether, “Russia is looking for new markets and is willing to sell its petroleum products at bargain prices to those who want to buy them,” Ms Simpson said.

But G7 members on Friday announced a cap on the price of oil exported by Russia in a bid to limit Moscow’s revenue.

“We do not want to pay an undue price to an aggressor. So our message to Indonesia, India and China is that if you still want to buy Russian petroleum products, we offer a price ceiling.

Ms Simpson, who was in Indonesia for the G20 energy meeting and bilateral talks, will continue her trip to India, where she is expected to discuss the proposal.

However, he did not specify what Indonesia’s position is against a ceiling on Russian oil prices.

Indonesian oil major Pertamina has considered starting to buy Russian oil at knockdown prices, but has not confirmed it has signed a deal with Russia since the start of the war in Ukraine in February.