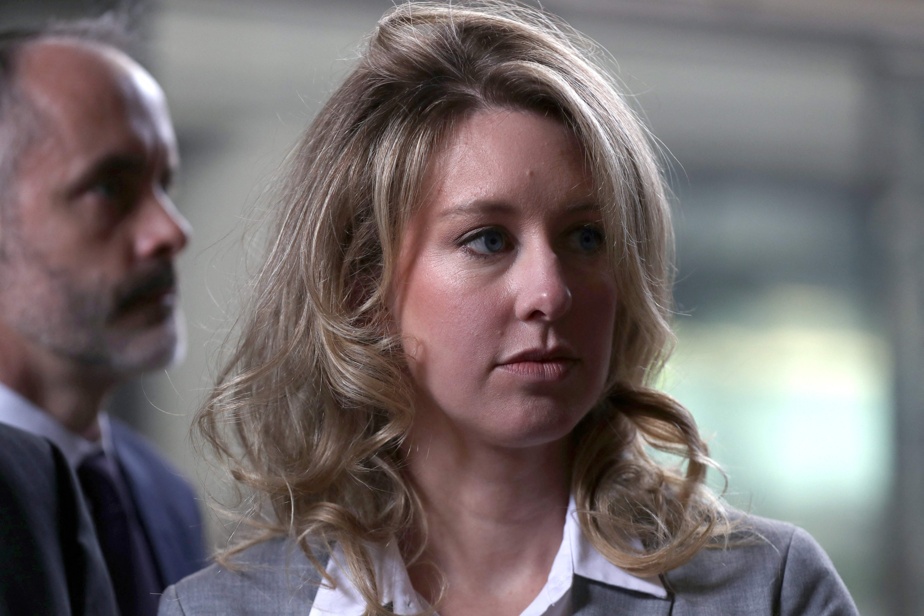 (NEW YORK) The founder of the Theranos start-up, which promised to revolutionize blood tests and is accused of fraud, requested a new trial on Tuesday, citing a key witness reversal.

Elizabeth Holmes, who was convicted by a jury in San Jose (California) federal court in January, is due to be sentenced in the state on September 26.

He is sentenced to 20 years in prison for each of the four charges.

In a letter sent Tuesday to federal judge Edward Davila, who is presiding over the 15-week trial from early September to late December 2021, Elizabeth Holmes’ attorneys say they received a visit from the former director in early August. Theranos Labs, Adam Rosendorff.

The latter did not see the 38-year-old entrepreneur, but spoke with his companion William Evans, who told the prosecutors about the conversation.

According to him, the researcher explained that he wanted to “honestly answer the questions” asked during the trial, but the lawyers “tried to present all (Theranos alumni) in a bad light”.

William Evans continued, “He said that during the trial the case presented more negative things than reality.

In particular, he challenged the notion that Elizabeth Holmes tried to mislead investors about Theranos’ results and outlook.

According to Elizabeth Holmes’ companion, Adam Rosendorff asserted, “Everybody worked hard to do something good and meaningful.” The Doctor believes he has “made a mistake” and says he wants to “help” his former boss.

For Elizabeth Holmes’ attorneys, Adam Rosendorff’s intervention justifies a new trial, particularly because he “perjured himself before the jury.”

See also  Most U.S. employees must be vaccinated by Jan. 4

If the judge refuses to order a new trial based on these new elements, the defense will at least ask for a new trial to clarify the content of Adam Rosendorff’s comments.

Elizabeth Holmes has become one of the most iconic symbols of Silicon Valley culture.

He founded Theranos in 2003, when he was 19, with the promise of faster and cheaper diagnostic tools than traditional labs.

Her charisma and confidence, and being a rare woman in a male-dominated world, helped her lure celebrities and high-profile investors into the bed of an unproductive company that proved to be a house of cards. Final results.