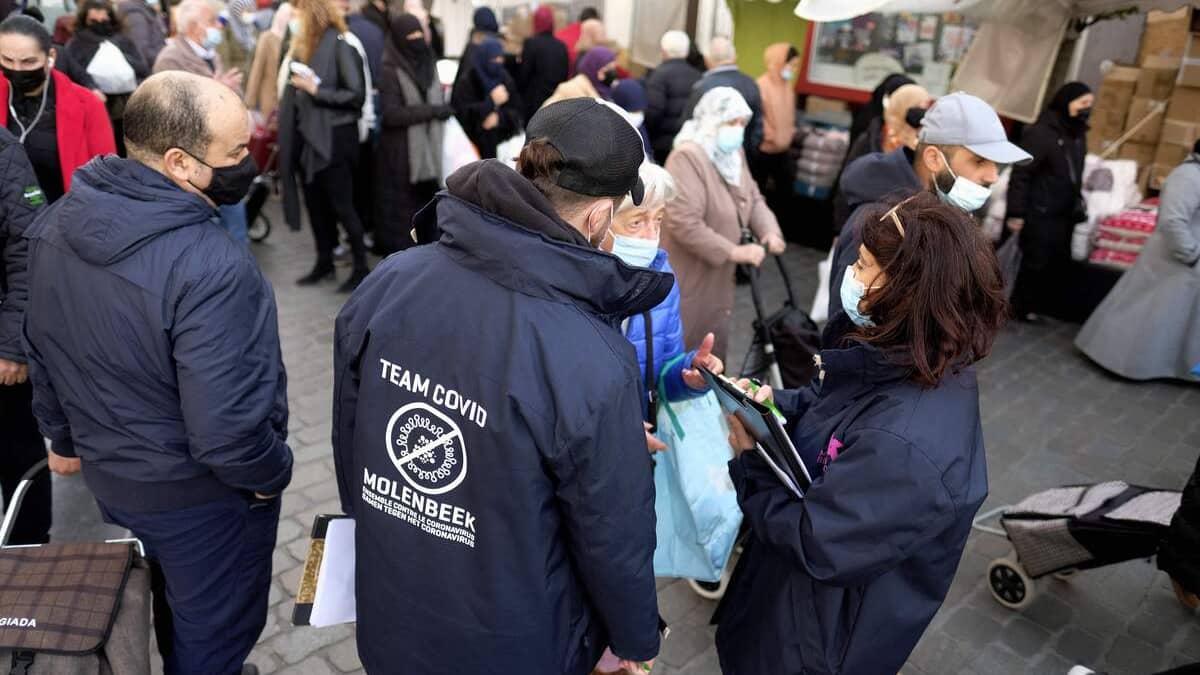 The increase in COVID-linked pollution and hospitalizations in Belgium is “more than the most hopeless curve” drawn by scientists last week, Belgian Prime Minister Alexander de Groo announced on Thursday.

Read more: A new variant of COVID-19 was discovered

The federation will urgently convene the heads of executives of the companies on Friday morning to decide on new measures. “Recent data collected show that the epidemic situation has deteriorated significantly in recent days,” De Crowe said in a statement.

Daily pollution in Belgium on Monday broke a record since the outbreak in March 2020, with 23,621 new infections being recorded by the public health agency Sainsano.

According to Sciensano, the previous record returned to the second wave on October 27, 2020 with the detection of 22,221 contaminants.

In the past week, the country, which has a population of 11.5 million, has seen an average of more than 16,000 infections a day.

The curve is steeper than the plateau maintained throughout the summer until early October, when the level does not exceed 2,500 pollutants a day.

According to the Prime Minister, new measures are now needed to “get out of care”.

He said the authorities intended to expedite the administration of the vaccine, especially the booster dose, which has only reached 1.2 million Belgians to date. De Crore promised. In addition, 75% of the general population received the first complete vaccine.

According to Mr de Crowe’s cabinet, the decision to convene a new meeting was made immediately after contact between Alexander de Crowe and his Dutch colleagues Mark Rutte and Luxembourg’s Xavier Bettel.

The meeting comes less than ten days after the previous advisory board was forced to impose teleworking four days a week and expand its use of masks and health passes.

At the end of the meeting on November 17, the Belgian leaders agreed to meet in January to evaluate the measures. Many experts have criticized the mild nature of the measures, calling for stronger controls.