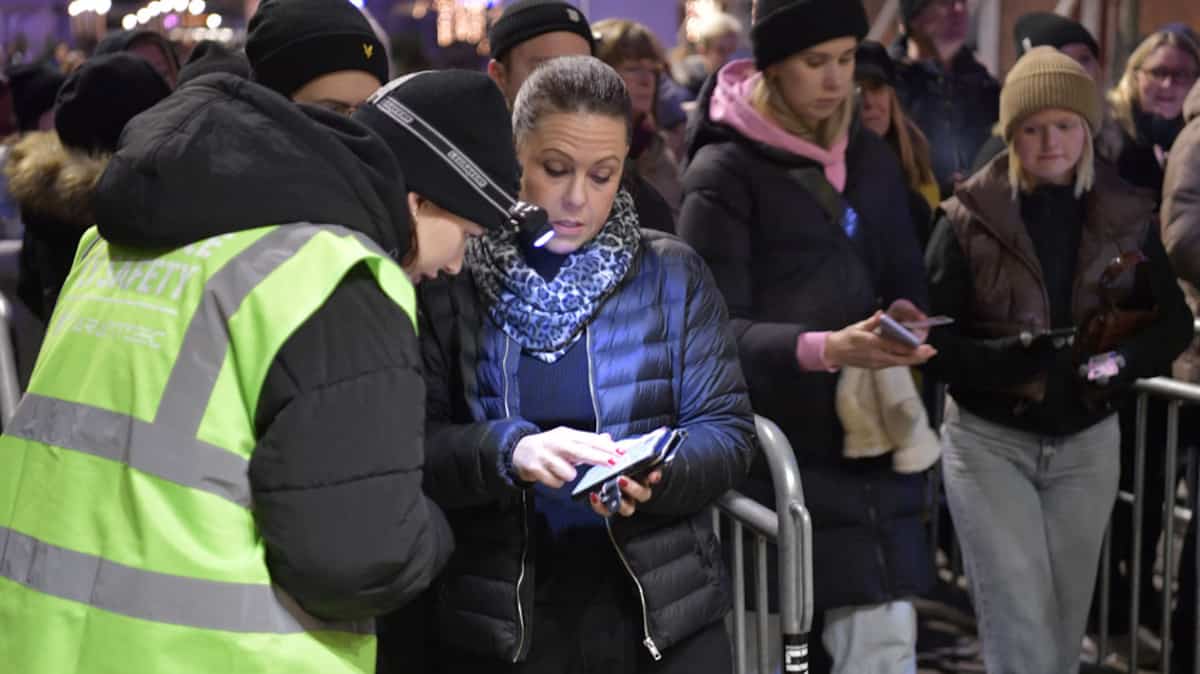 Sweden announced on Tuesday that it would introduce a series of measures, from teleworking to expanded use of the vaccine, in response to rising COVID-19 pollution.

From December 23, the government suggested that teleworking privileges should be granted, that public performances of 20 to 500 people should be guaranteed in public places, and that those who gather in large numbers need a vaccination pass.

“We must now take a common responsibility and adapt to the reality of the moment,” Prime Minister Magdalena Anderson told a news conference.

The Vaccine Pass has been in effect since December 1 for some meetings to combat COVID-19.

In addition, shopping centers, bars and restaurants cannot stand up and serve customers and do not respect a distance of at least one meter.

“In practice, this means that on New Year’s Day nightclubs will unfortunately not have a party,” Ms Anderson lamented.

Areas used for private use should not exceed 50 people.

In Sweden, the pressure on health care has increased due to COVID-19 and seasonal flu, said Karin Techmark Wiesel, director of the country’s public health agency.

“We still see a significant spread of COVID-19 in Europe and our neighbors. We have a low level in Sweden, but the last few weeks have seen a rapid increase in the spread rate here,” he said.

The health agency has called on the government to require foreigners entering the Nordic Kingdom to have a negative test within 48 hours, regardless of their vaccination status.

Most of the measures were announced without a deadline, but Health Minister Lena Hollengren told reporters the government did not want to keep them “too much”.

In Sweden, nearly 1.5 million people have not yet been vaccinated, according to the director of the Health Institute.

The country with 10.3 million citizens has the lowest pollution level in Europe, but it has increased by 37% in the last 14 days, according to the World Health Organization (WHO).