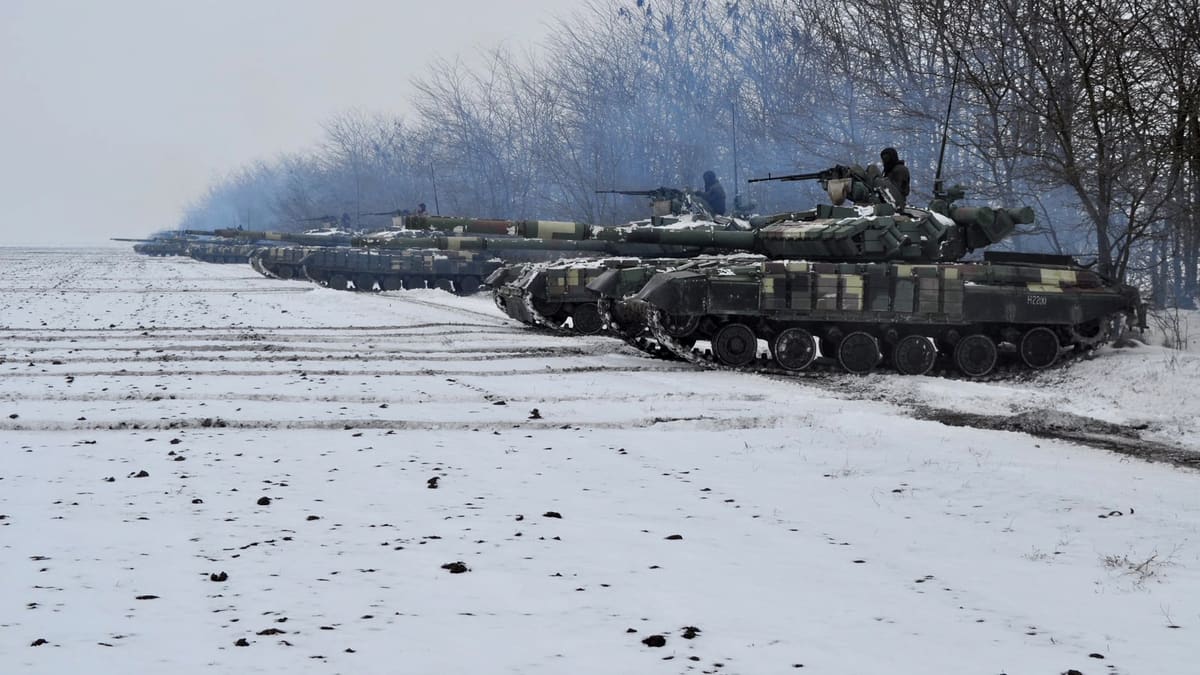 The Ukrainian government on Sunday promised to keep its airspace open despite the threat of a Russian invasion, according to a report by the Ministry of Infrastructure.

Read more: Conflict in Ukraine: Terrible consequences around the world

“The airspace above Ukraine remains open and the government is working to prevent risks to airlines,” the Ministry of Infrastructure said in a statement on Facebook.

Faced with high risks, the Dutch company KLM announced on Saturday that it would suspend all flights in Ukrainian airspace until further notice.

The Ukrainian Skype flight from Madeira, Portugal to Kiev had to land in Sinisa, Moldova on Saturday after the owner of the plane banned it from entering Ukrainian airspace.

“Closing the airspace is a sovereign right of Ukraine, and no decision has been taken in this direction,” the ministry added after a meeting attended by the president, airports and officials of Ukrainian airlines.

Most of the companies continue their operations, the ministry assures, and currently 29 international airlines operate flights from 34 countries.

However, the ministry acknowledged that the problem could come from insurers.

“If necessary, the government will ensure the return of all Ukrainian citizens from abroad,” Infrastructure Minister Oleksandr Kubrakov said in a statement.