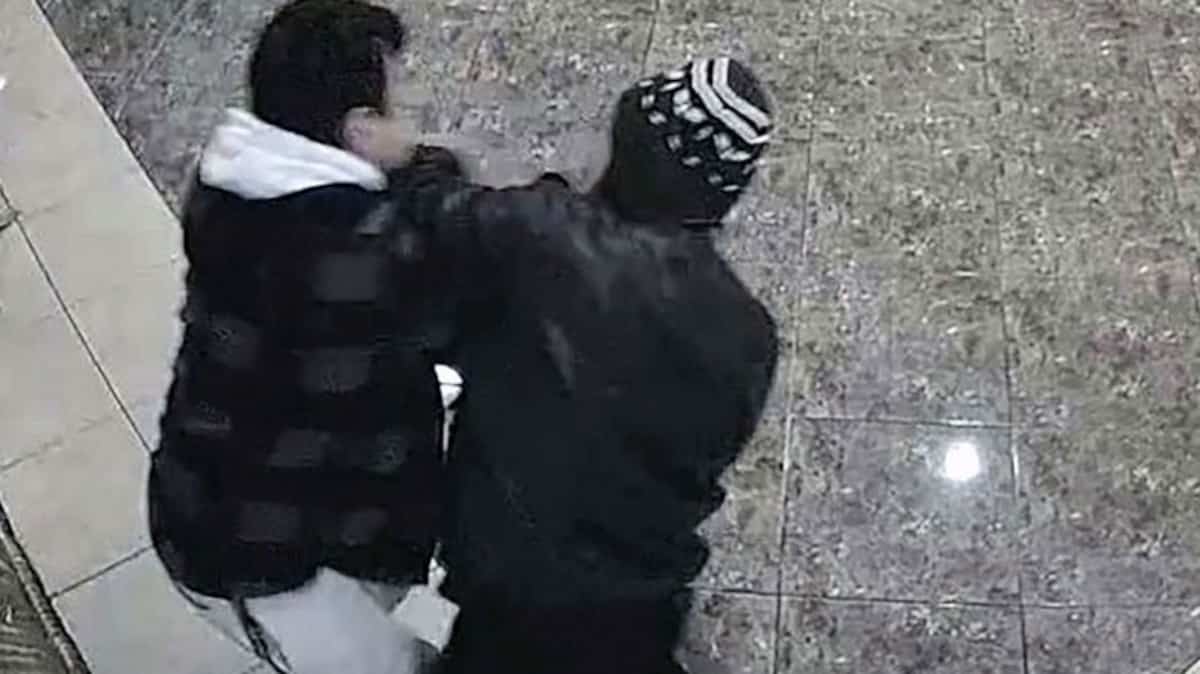 The 26-year-old man who managed to disarm the gunman who killed ten people and wounded ten others at a California dance hall on Saturday evening told what he called US media on Monday that he “believed he was dying”. hero”.

• Read More – We know about the Monterey Park killer

The man, identified as Brandon Chai, was at the Lai Lai Ballroom & Studio in Alhambra on Saturday evening — a different ballroom than the one where the massacre took place — when the gunman entered the busy establishment with mostly Asian residents and pointed a gun at him.

“My heart stopped and I knew I was going to die,” he told The New York Times, adding that “at that point it was survival instinct.”

Brandon Chai lunged at the man and grabbed the barrel of the gun, starting what he described as “the fight of his life.”

Little did the young computer developer whose grandparents founded the gunman, identified by police as Hu Can Tran, kill 10 people and wound another ten minutes earlier at a nearby company in Monterey Park.

CCTV footage released by ABC on Monday shows Brandon Tsai wrestling the beanie-wearing shooter with an unidentifiable weapon in the melee.

The young employee finally managed to catch it and immediately pointed at the shooter and said, “Get out of here,” he told the media.

See also  In Haiti, a mob abducted about 15 American missionaries and a Canadian

He told the ABC he believed the man had come not to rob, but to kill.

“He didn’t come to rob us. Looking around the room, he looked like he was looking for people to target,” Mr. Tsai said.

The 72-year-old Asian shooter died Sunday after being surrounded by police in Torrance, about 28 miles from the Monterey Park shooting site.

Investigators were still looking for a motive for the shooting Monday.